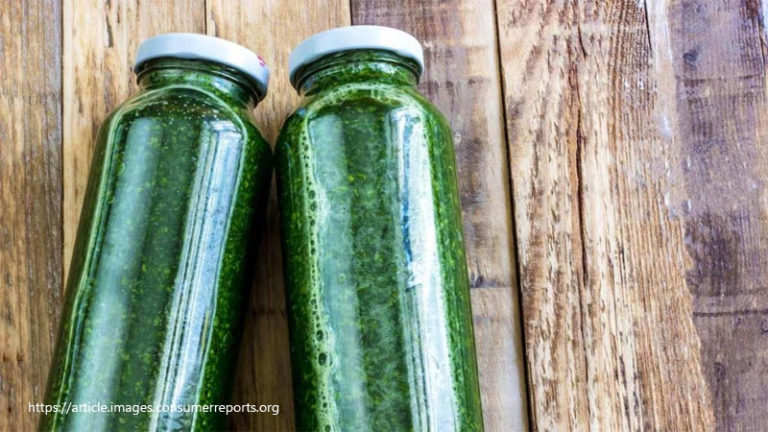 Like a growing number of the world’s population I hold to the belief that protection of the environment is of the utmost importance; and that the new role for our political leaders is to work with each other to solve the pressing problems of climate change, impending food and water shortages, and the on-going pollution of the planet. It is becoming more and more obvious to more and more people that the ideological clash between left and right, conservative and liberal, radical and moderate is only of secondary importance to green issues.

Quite simply put, without a world there is no politics, injustice or capitalism. Think of that recent movie ‘The Road.’ Once eco-armageddon hits all of society and its mores collapse. Humans degenerate into cannibals.

I expect that I’m largely preaching to the converted but I needed to state my position so I can introduce my topic. I want to discuss how buying ‘green’ is another consumer trend that big business and internet marketers are exploiting to make money and to do this they are not performing due diligence. Namely, they are not really interested in checking to see if a ‘green’ product is really environmentally friendly.

My first example is the light bulb. We all realize that the incandescent bulb is not the best. It takes valuable resources to make and has a life expectancy of only a year or so. On top of that they use a lot of electricity compared to LED lights. Indeed LED lights are the way forward. They can be easily connected to solar panels via batteries, they last a long time and they are cheap to produce. The only problem is that LED lights often don’t give out enough light. At this point enters the villain, the CFL or Compact Fluorescent Light Bulb. CFLs last 7 times as long as standard incandescent light bulbs, they give off a fuller spectrum of light and they can save you $30 over the life time of a single bulb.

It’s energy saving and therefore fewer fossil fuels were burnt to produce the electricity to power the bulb. That is true, but it is NOT an environmentally friendly product because CFLs contain mercury. Perhaps this problem could be offset by strict laws to dispose of the product. This seems unlikely in Cuba and Venezuela who are implementing a complete change to CFLs. Mercury is a poison that nature cannot easily neutralize. It becomes more concentrated as it goes up the food chain, until it reaches critical mass and causes disease and death. Mercury was number three on the 1997 list of hazardous substances as outlined by the Agency for Toxic Substances and Disease Registry. In America one-in-six children born every year have been exposed to mercury levels so high that they are potentially at risk for learning disabilities, motor skills impairment and short-term memory loss. Don’t contribute to the mercury that is poisoning our soil and poisoning the sea food that we eat. In short don’t use CFLs unless you are 100% sure that it will be safely disposed of once it is broken. Throwing it in a landfill is not good enough.

My second example is bamboo fabric. This is a cunning deception because bamboo is a brilliant resource that if properly harnessed can do a lot of good for the environment. Bamboo reaches maturity in 4 to 5 years compared to hardwoods that take 40 to 50 years to mature. Bamboo is water resistant. It is 16% harder than maple. Bamboo has a ‘kun’ substance that naturally fights off pests and pathogens so it can be easily grown organically. Bamboo can be used to make furniture and build houses.

Bamboo shots are a good source of nutrition. Bamboo is used in traditional Chinese and Indian medicine. An example of bamboo being used to make a great green product is the Totally Bamboo Congo Parquet End Grain Cutting Board. This cutting board is made from bamboo that is not used as a habitat or food of the Giant Panda. No formaldehyde glue is used in making the cutting board and Totally Bamboo has a fair trade program to make sure the farmers are paid a fair price for the bamboo they harvest.

However, all that is made of bamboo is not necessarily good for the environment. You can make fabric from bamboo in an environmentally safe and sustainable way but it is labor intensive. Instead most fashion designers use bamboo fabric that is made through a process called ‘hydrolysis alkalization’ that ‘cooks’ the bamboo in strong chemical solvents to produce a fabric. This process uses sodium hydroxide and carbon disulfide. Both these chemicals are linked to serious health problems. So be careful when you are buying bamboo clothing – it might turn out to be as bad for the environment as conventional cotton or synthetic materials such as rayon.

I hope I have demonstrated with these two examples how we as consumers should not let down our guards just because we are told something is green or energy saving. Sometimes we are being mislead. Marketers know how to play on our sympathies to get us to buy their products. 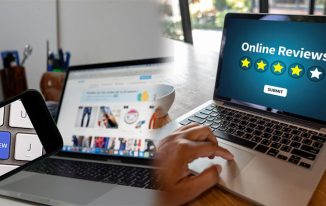 How Online Reviews Can Drive Up Sales for Online Fashion Stores 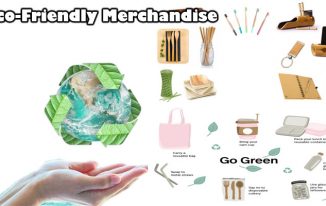 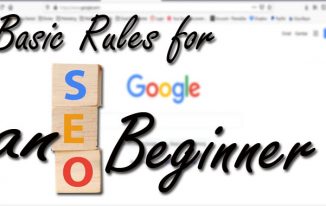 Basic Rules for an SEO Beginner