Green Product Claims: What Does It Really Mean To Be “Eco-Friendly”? 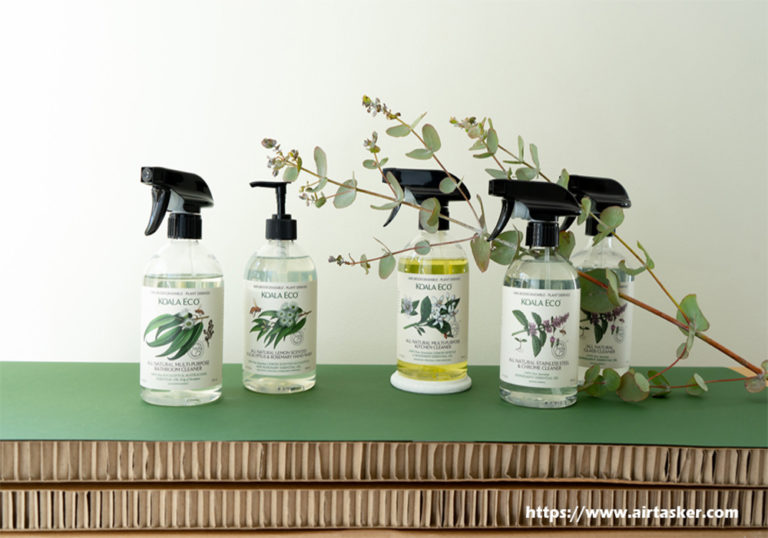 Consumers are increasingly interested in taking steps toward a greener lifestyle, and going green includes buying products that are consistent with greener living. Businesses have responded to this demand from customers with claims of a wide range of environmental benefits. A Products now boast a wide range of sometimes mystifying claims about being eco-friendly, biodegradable, natural, or organic. But what do the words “environmentally-friendly” on a household cleaner really mean? The fact is that in many cases the meaning is unclear.

The Federal Trace Commissions (FTC) is taking steps to remedy this situation. No longer will companies be ale to make vague claims about far-reaching environmental benefits. These claims must be more specific and the words used must have meanings that are better defined.

For example, the FTC’s new proposal would clarify the meaning of the tern “Biodegradable.”A Under current law, biodegradable simply means that a product decomposes “within a reasonably short period of time” after normal disposal. What does that mean? No one really knows. The new proposal would make this claim more definite and clear. The FTC proposes to modify the language so that to claim that a product is biodegradable, it must break down in a period of time “no more than one year after customary disposal.”

In addition, the new guidelines would be more specific about claiming that a product is “free of” a particular chemical. Such a claim is deceptive if that particular chemical has not been present in similar products in the past. Thus, claiming that orange juice is “free of pesticides” would not be allowed if orange juice had not been found to have contained pesticides in the past.

Another proposed change to the labeling law is that claims of carbon offsets would be scrutinized more carefully. Companies would need to provide “competent and reliable evidence to support their carbon offset claims” according to the new proposed FTC proposal. The FTC would further require marketers to disclose whether the claimed offset would take place within two years following purchase by the consumer.

Some terms will still be left relatively vague, however. The FTC says that it currently lacks sufficient basis to define terms such as “sustainable,” “natural,” or “organic.” Other federal agencies may step in to fill this void. The Department of Agriculture has proposed a definition of “organic” that requires that a product with this claim be derived entirely from agricultural products.

Clarifying the meaning of green product claims is an important step to protect consumers from being duped by unscrupulous marketers, In the future, anyone buying a product with eco-friendly claims will be able to have more confidence that those claims actually mean what they imply. 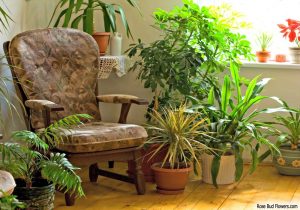 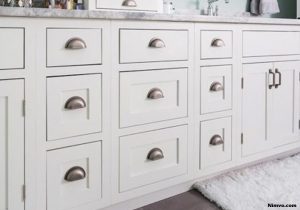 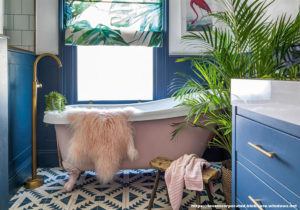 Amazing Accessories on a Budget